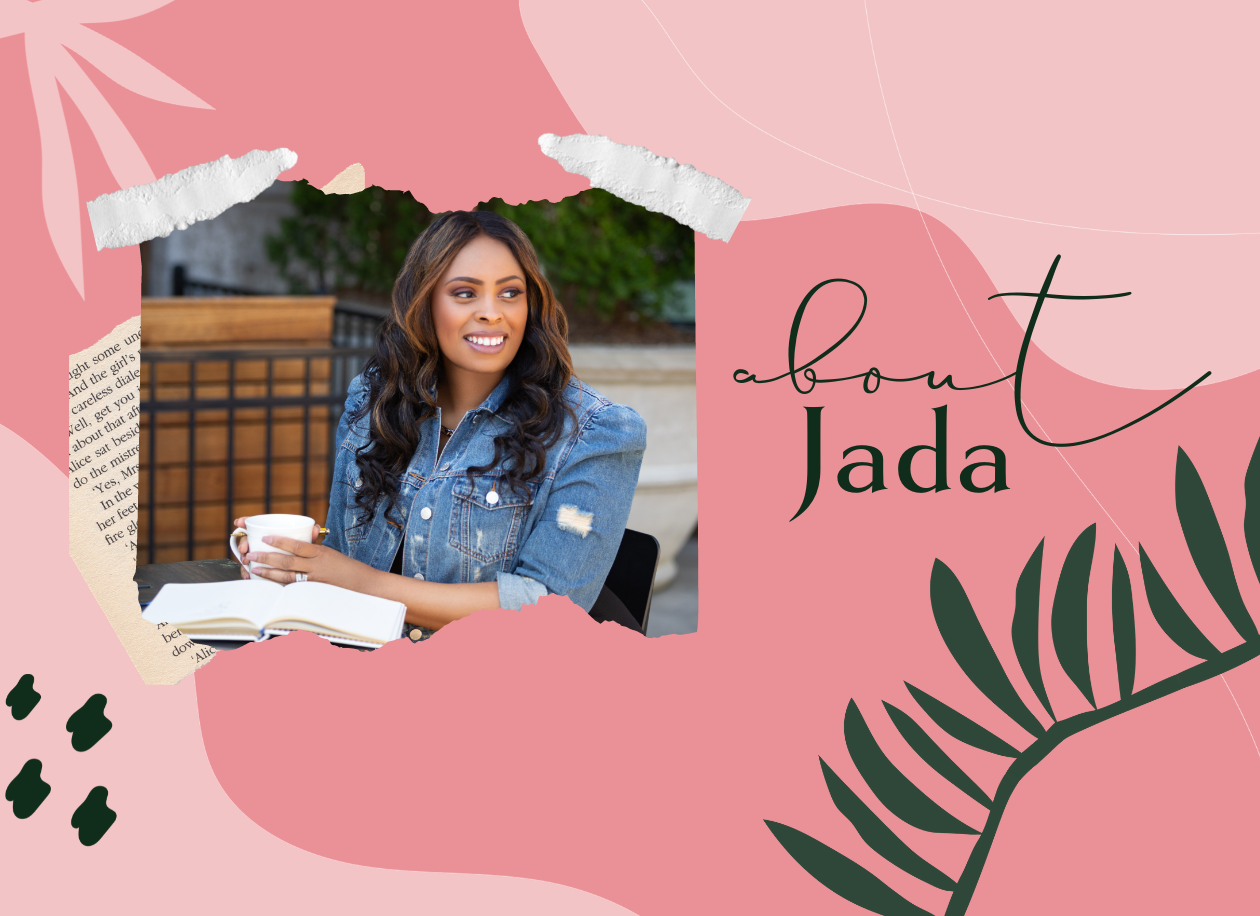 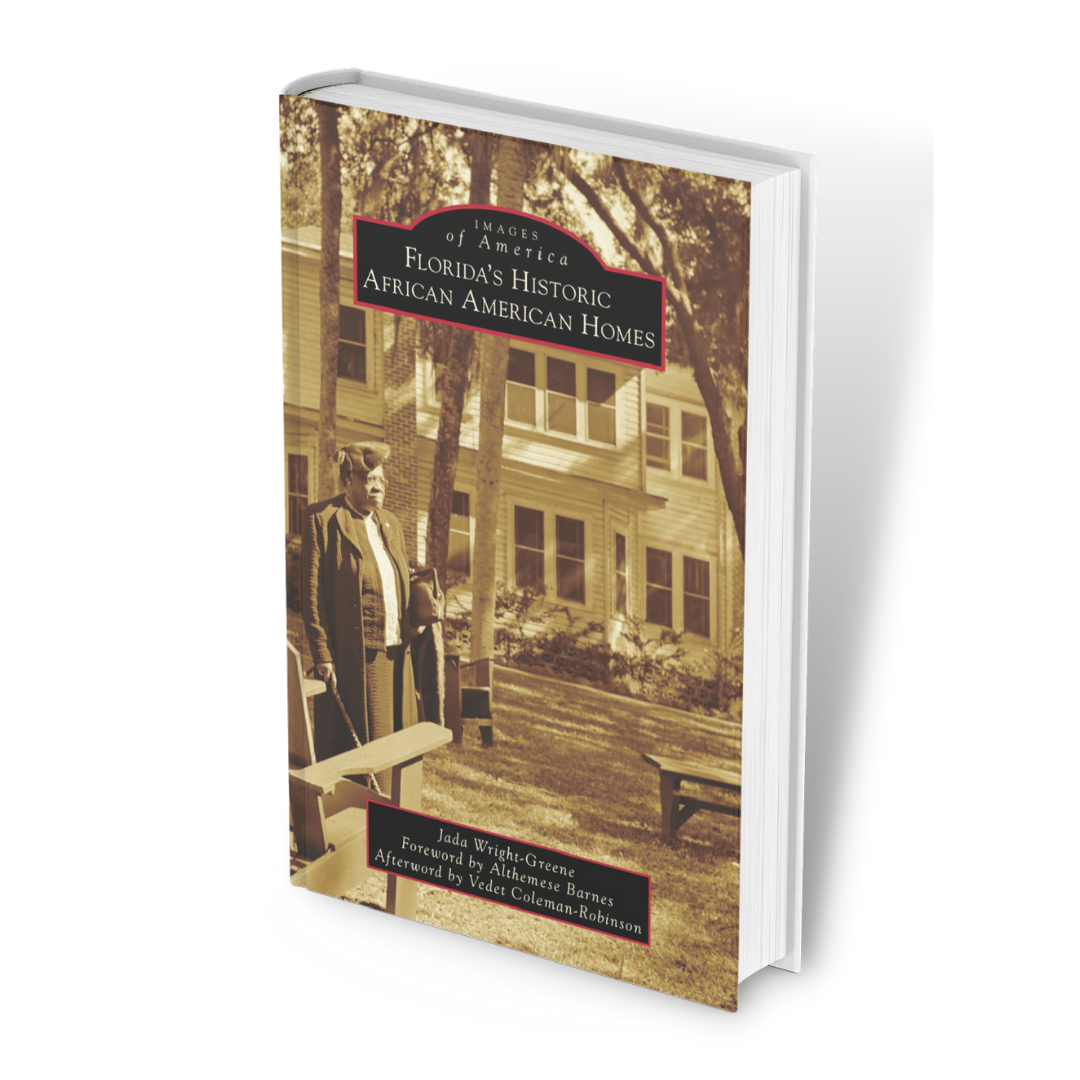 Purchase your autographed copy of the book!

Purchase your autographed copy of the book!

Jada Wright-Greene is a self-proclaimed African American museum activist, writer, independent museum professional, and lover of history. She has a passion for revitalizing and bringing awareness to the African- American museum culture with a personal goal of seeing people of all walks of life in the museum profession. That passion led her to become the Founder & President of Heritage Salon, a nonprofit and the only magazine devoted to museums, historic sites/homes, and cultural institutions that are focused on the African American culture. She earned a Bachelor of Arts in Political Science from Bethune-Cookman University, a master’s degree in Urban & Regional Planning, and a Certificate in Museum Studies making her the 1st African- American to complete the Museum Studies program at Michigan State University. In the summer of 2015, Jada earned dual master’s degree and certificate in Museum Studies and Nonprofit Management from Johns Hopkins University. Currently, Jada is pursuing her third master’s degree in History from Jackson State University. She has completed over ten years of research on African American historic homes throughout the country with a special focus on Florida and the Malcolm X Homesite in Lansing, Michigan.

Jada has worked in the nonprofit sector with museums and arts organizations since 1995. She is becoming increasingly known for her commitment and knowledge about the African-American museum culture, arts education, community engagement, and outreach. She has been featured in several publications including The African American Experience (American Historic Places) and Mary McLeod Bethune in Florida, Bringing Social Justice to The Sunshine State. She has served as a keynote speaker, panelist, and lecturer on the topic of arts education, museums, and diversity at several conferences, universities, and museums including the Houston Museum of African American Culture, Association of African American Museums, Charles H. Wright Museum of African American History, Johns Hopkins University, Harvard University Extension School and Bethune Cookman University to name a few. In 2017 she became a contributor for Huffington Post where she shared her passion for African American Museums.

Jada has been profiled on The Root.com as one of 8 Hot Causes for Black Philanthropists and was named one of Michigan’s Phenomenal Women by Michigan Women’s Forum in 2011. She has received several awards & fellowships including the 2009 National Arts Strategies Leadership Fellow, 2014 Diversity Fellowship for the American Alliance of Museums Conference, and named one of the Top 40 Under 40 Top Alumni at Bethune- Cookman University in 2015. Jada has been featured in several blogs and podcasts including Art Accordingly Podcast, Black Gives Back, Speak Art Loud, Museum 2.0, Black Girl Nerds, and Black Southern Belle.

Jada’s most recent project is the completion of a book with Arcadia Publishing entitled, Florida’s Historic African American Homes.

To learn more about Heritage Salon click the button below:

Jada’s most recent project is the completion of a book with Arcadia Publishing entitled, Florida’s African American Historic Homes.

To learn more about Heritage Salon click the button below: 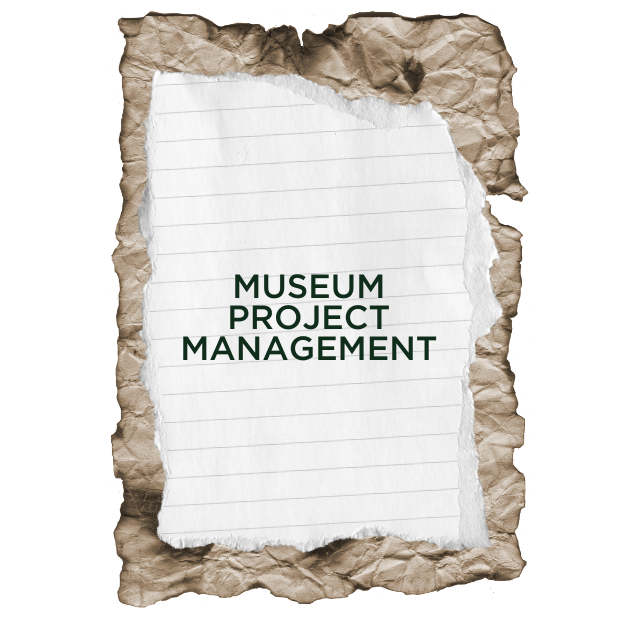 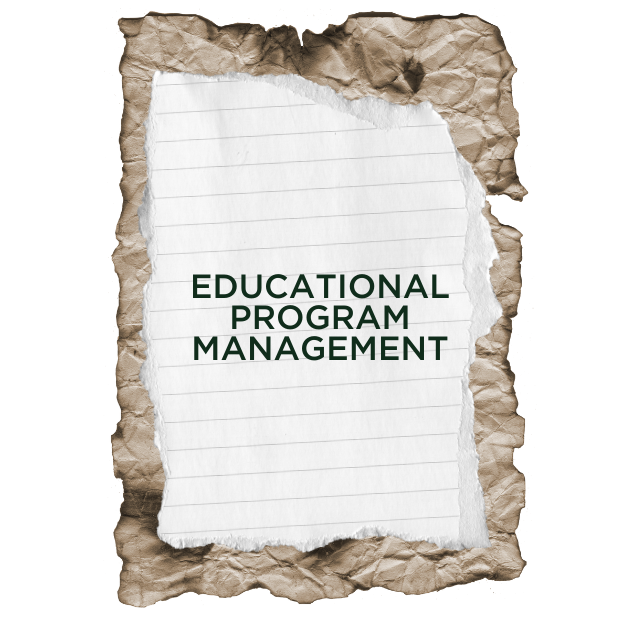 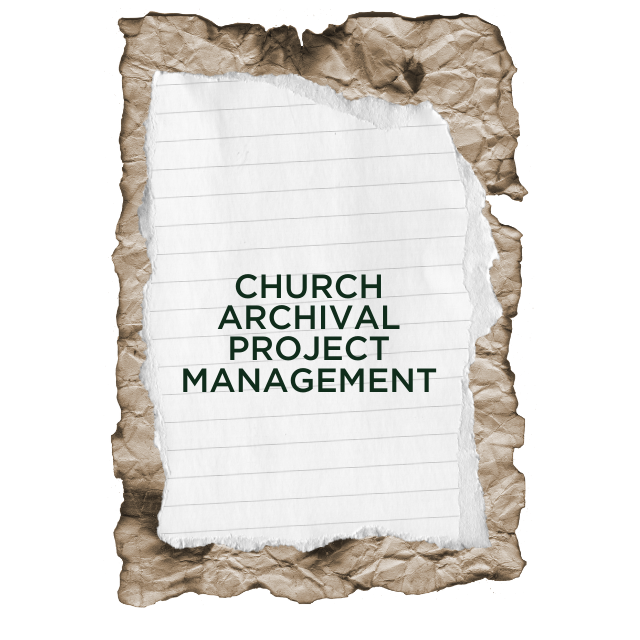 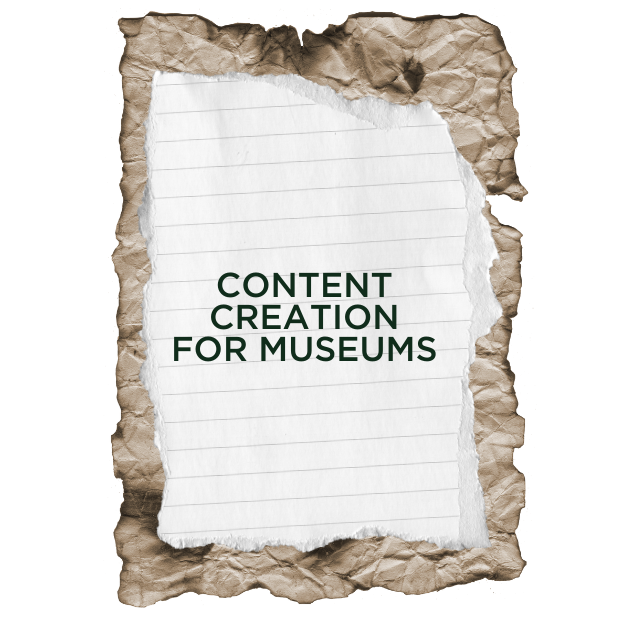 Get the latest news, events, and updates.